Cultural Impact of Rock and Roll 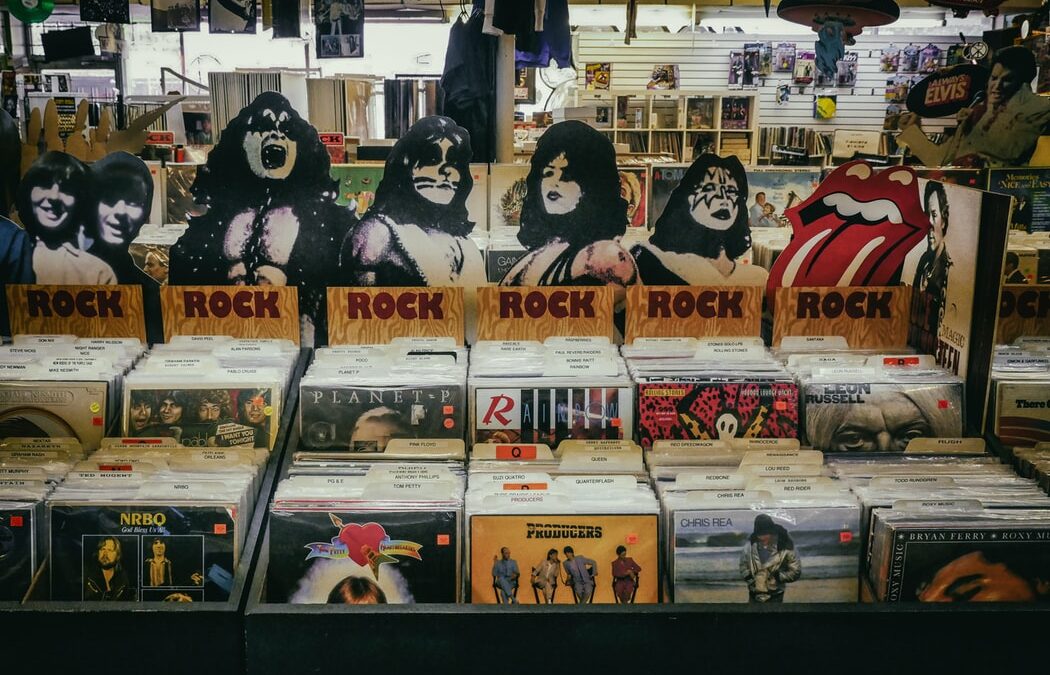 Rock music became popular in the 1950s and spread globally in successive decades. While some people enjoy its entertainment aspects, others find inspiration from its political aspects. Over the years, rock music has influenced culture and created a new society. Here is how rock music has impacted culture.

The style of dancing existing before 1950 was elitist and slow. Rock and roll changed that completely. What was initially considered inappropriate and indecent dancing became mainstream.

By the 1960s, rock and roll had become the anthem of the youngest generation. This new generation took inspiration from rock concerts to defy the parents and rebel against social norms. While racial segregation dominated the 1950s, rock and roll helped young people make friends across the social groups. As a result, white musical traditions blended with African American social norms to create a unified society.

The 1960s was a time of radical political and social changes. The underlying theme in all these changes was the expansion of free thought and self-expression. It was rock and roll that energized political rallies and encouraged people to express their thoughts without fear.

Rock and roll was a key feature of the anti-war rallies calling for American withdrawal from Vietnam. It was also a rallying cry for the Civil Rights movement that shook the United States in the late 1950s and early 1960s. Eventually, rock and roll helped teens come of age in a new society where free thought was the order of the day.

Before the 1950s, the impact of musicians was limited to entertainment. However, rock and roll created musicians whose impact went beyond the stage. Musicians such as The Rolling Stones, The Beatles, and Elvis Presley became cultural icons who influenced language, dance, and clothing. It was also these musicians who spread rock and roll to white societies. This was a major step because white people initially considered African-American music inferior. When famous people like Elvis Presley began embracing rock and roll, which was predominantly African-American music, others followed suit. Thus, rock and roll ended segregation and created a new culture of ratio inclusivity.

The zenith of rock and roll was the swinging sixties. This was when a generation of people born during the Second World war was becoming concerned with the possibility of a third world war. Peace activists soon realized they could recruit people easily if they invited them to a rock music concert. As a result, rock and roll dominated peace matches.

With time, rock and roll changed attitudes, protests, and lifestyles. It created a clear distinction between baby boomers and the greatest generation. It also created a sense of belonging for teenagers throughout the world, regardless of race and culture. The result was a culture of people that concentrated on their personal projects, and all you had to do then was focus on your projects.

A highly conservative society existed before the 1950s. Public conversations about sex were considered taboo and outrageous. Rock and roll mainstreamed sex talk because many music stars made their sex life public. These musicians were often followed by girls who performed sexual favors for them. Eventually, this changed society’s perspective of indecent talk.

But perhaps the biggest impact of rock and roll was its introduction of drugs into mainstream America. Almost every musician making waves across the country was a hard-core drug addict. The use of recreational drugs can be directly linked to rock and roll concerts staged by The Beatles in the late 1960s. Although the Beatles initially presented themselves as clean-cut youths, they later confessed to taking LSD. Most of their fans found this intriguing and decided to start using the drugs as well. Taking drugs was considered cool, and people who took them were considered enlightened.

Rock and roll introduced new fashion elements into society. Things like Beatle boots, collarless blazers, and mop-top haircuts swept out the old fashion. Rock and roll musicians were also the first to appear in public with the Nehru jacket and long hair. Ultimately, this led to competition between artists, with each trying to come up with fashion. By the 1970s, the cut-throat competition had popularized high heels and blue jeans.

Conclusion Although rock and roll music is no longer as popular as it once was, its cultural impact thrives today. It’s unlikely that any other type of music will have such a great impact as rock and roll.